A Brief History of Select-O-Hits 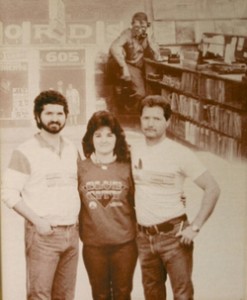 Select-O-Hits, which is owned by Sam W. Phillips and John (Johnny) Phillips, was co-founded in 1960 by their father, Tom Phillips, and uncle, Sam Phillips, the legendary founder of Sun Records.

Tom Phillips began his career in music as the road manager for Jerry Lee Lewis for a number of years. He had invested all of his savings into an upcoming 1958 European tour when news of Lewis marriage to his 13 year-old cousin hit the front pages. Lewis' career came to a sudden, although temporary, halt. The tour was cancelled, and Tom was broke. Sam helped him by giving him a job in the Sun Records warehouse and allowing Tom to live with him while his family stayed behind in Mobile, Alabama. Eventually, Tom saved enough money to send for his family in 1960.

Tom was not satisfied with running the warehouse, so with the help of his wife Lucille, he opened a small record store and one-stop that provided small, predominantly black-owned record stores with everything from phonograph needles to display racks. In the mid-1970s, Select-O-Hits began to concentrate more on distributing and less on retail and one-stops. The retail store closed in the mid-1980s, and the one-stop followed a few years later.

Today Select-O-Hits is one of the largest independent record distributors in the country, providing services to all major retailers such as Amazon.com, Wal-Mart, and Target, digital media sites such as YouTube, iTunes, Apple Music, Spotify, and Pandora,  traditional independent "brick and mortar" retailers and many more. 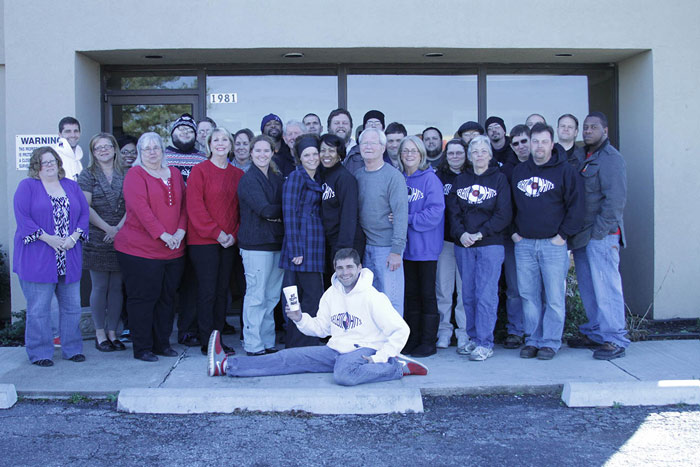 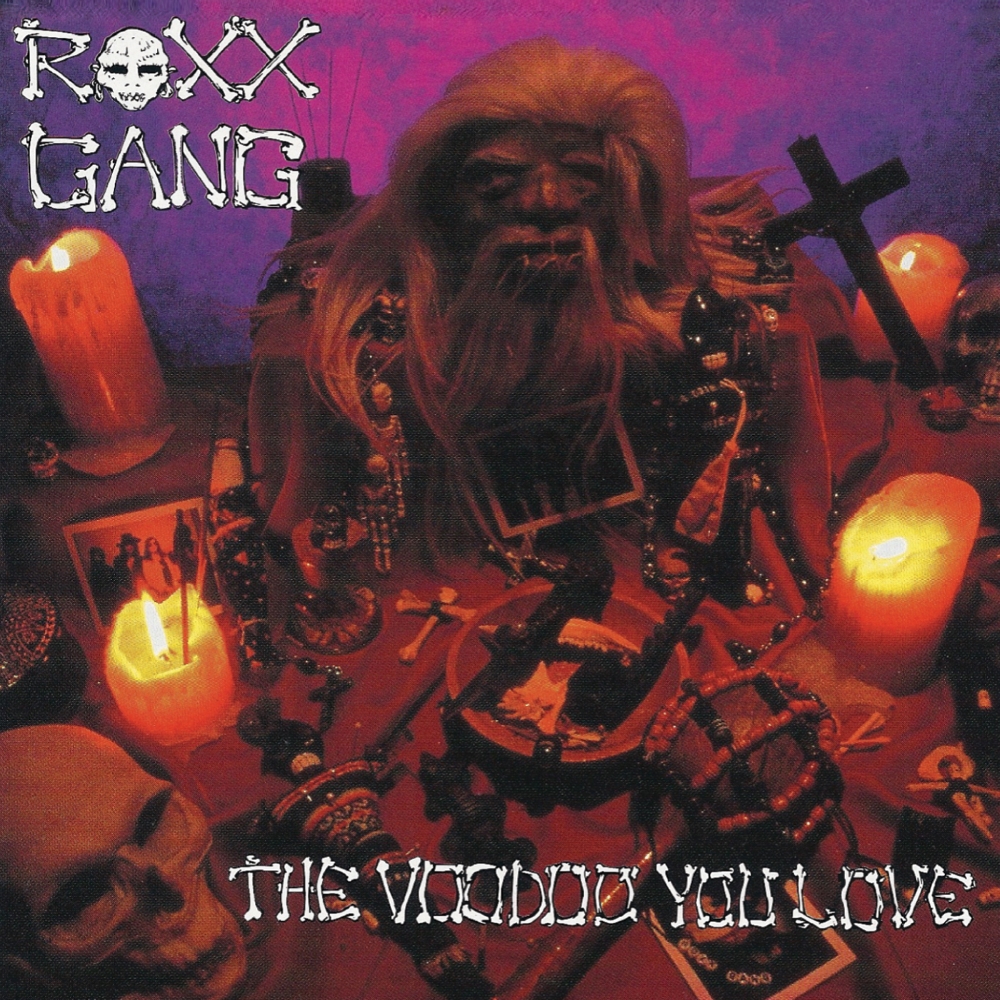